Monsanto and Its GM Seed Are Doing Exceptionally Well 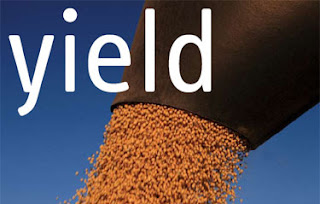 "January 7, 2009 - Profit in the fiscal first quarter more than doubled because of increased sales of Roundup weed-killer and corn seeds, Monsanto said today in a statement."