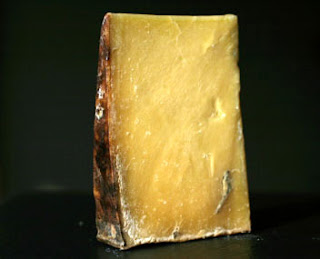 More evidence1 for the benefits of a low-fat diet, especially a low-saturated fat diet.

This month, from the American Journal of Clinical Nutrition:

"These effects were significantly ameliorated, in a direct linear relation, when MUFAs were substituted for SFAs."

"The data presented here suggest that β cell function and insulin sensitivity progressively improve in the postprandial state as the proportion of MUFAs with respect to SFAs in dietary fats increases."

These were postprandial measurements (taken shortly after eating), as opposed to fasting measurements. It makes me wonder how useful an oral glucose tolerance test (OGTT) is, since it only administers glucose, not fat - and most people consume some amount of fat in their meals. If fat can increase insulin resistance, you may not be able to clear glucose after an average meal as effectively as you did during an OGTT.