The Government Designs a Functional Food 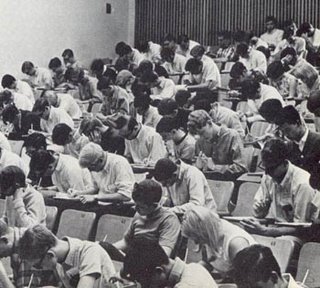 It's 1996. Can you name one of the most, if not the most, prevalent vitamin deficiency in the US?

Here are a few vitamins to pick from:No Googling. I'll be right back with some clues.

It's probably the most common vitamin deficiency among people who drink lots of alcohol. (Alcohol reduces its absorption and increasing its excretion.)

It's significant that the year is 1996 and the country is the US.

Populations that moved away from plant foods in favor of animal foods for their calories increased their risk for this deficiency.

A deficiency of this vitamin leads to defects in the development of the neural tube in human embryos that were conceived, like, a few days prior.

It's because young women in this country were engaging in conception activities and not happening upon the very tangible uterine outcome of such activities until after the vital few post-egg-fertilization, vitamin-requiring days had passed1 that the FDA in 1996 required all enriched grain products to be fortified with this vitamin.

That food-fortification requirement took effect in 1998. In light of supplement use in the US: 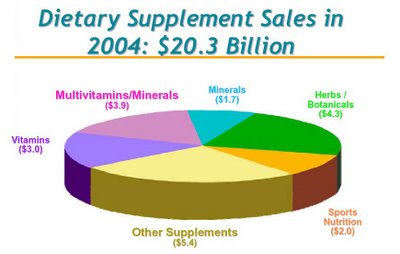 
Some people, it was found, are now getting too much ... folate.

~~~~~~
1 Since a missed period often prompts purchase of a pregnancy test, it's more likely that a woman will go weeks, not days, before considering the distention of her abdomen.
Posted by Bix at 11:34 AM