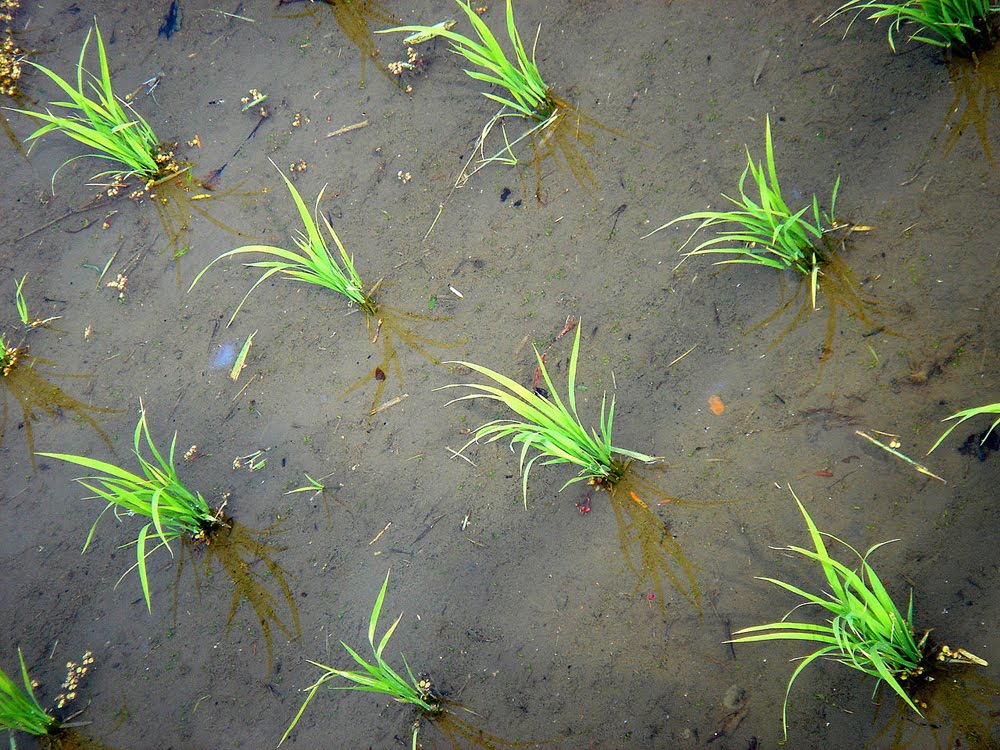 
How much arsenic is being found in rice? 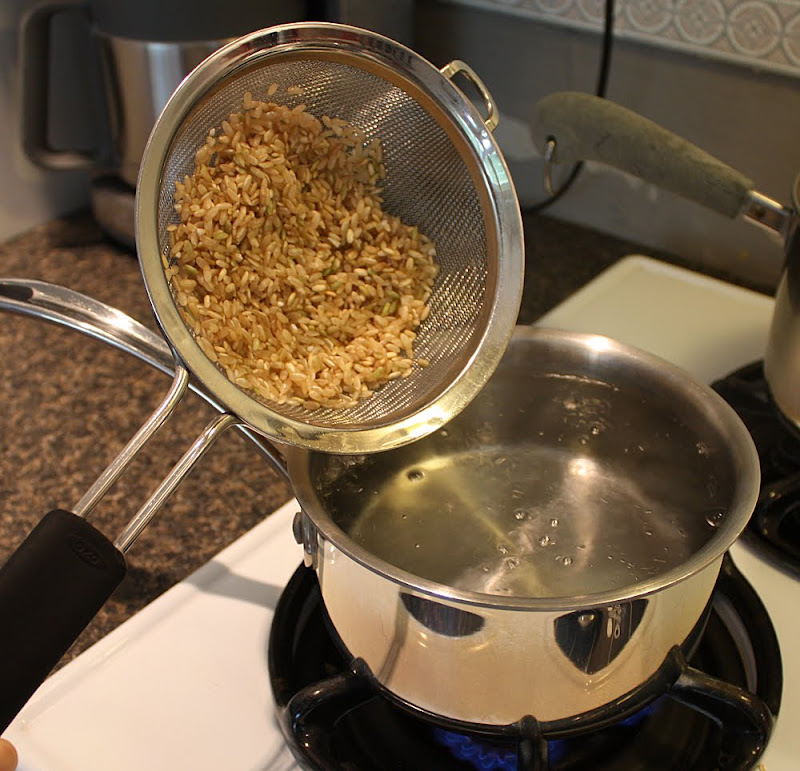 Note that the amount of inorganic arsenic in some rice exceeds the limit in New Jersey for water.

Arsenic in our food supply is a problem. And, as I've often discussed, pollutants concentrate as you move up the food chain. What are we feeding livestock?

It's not valid to claim that diets of humans from decades or millennia past are good for us because that's what we evolved to eat. Foods from the past don't exist anymore. Today's foods contain thousands of chemicals and pollutants (arsenic, mercury, pesticides, BPA and other endocrine disruptors) that impact metabolism. We have only the present with which to deal.

There's an excellent book, _Eating on the Wild Side: the Missing Link to Optimum Health_, by Jo Robinson. She discusses how foods began to change their chemical makeup NOT in the last 100 or so years as we began to mess with hybridizing, but rather at the start of the Neolithic period, when we settled down & began to farm. She notes differences in phytonutrients by looking at some of today's wild plants that haven't been domesticated and their domesticated counterparts--e.g., the weed lamb's-quarters, whose leaves are eaten like spinach and whose seeds became, in domestic form, quinoa. Of course, not many people have the desire, time, or knowledge to forage for wild foods, so the author also recommends varieties of various veggies, fruits, etc. to buy at the store, based on their phytonutrient content, and how to handle/store/cook/and eat them to minimize nutrient loss. It's really fascinating!

I know in Asia especially Japan there's no such thing as a "no wash" rice. Rice is washed till water runs clear which is a lot of water. In high end restaurants and sushi shops there is a person whose only job is cooking rice.
I wonder if this problem is true of all rice all over the world???? Rice is like our bread and potato.

"no wash" rice ... interesting. from what I've read, the arsenic is inside the rice kernel too. I guess you can wash some of it off but, well.

I really like rice, all kinds. When I was growing up it was drowning in butter. We would put a butter pat in a little scooped out portion on a mound.