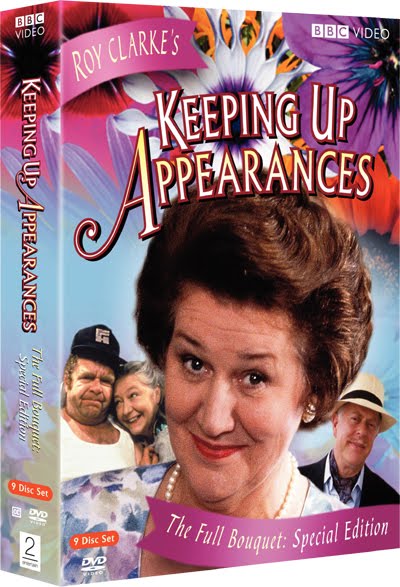 In her book, Quiet: The Power of Introverts In A World That Can't Stop Talking, Susan Cain describes a cultural shift that took place at the turn of the twentieth century. It coincided with the movement of people from isolated, rural communities to cities, a move spurred by industrialization and the increase in factories.


"Americans had shifted from what the influential historian Warren Susman called a Culture of Character to a Culture of Personality.

In the Culture of Character, the ideal self was serious, disciplined, and honorable. What counted was not so much the impression one made in public as how one behaved in private.

The word personality didn't exist in English until the eighteenth century, and the idea of "having a good personality" was not widespread until the twentieth."

"The social role demanded of all in the new Culture of Personality was that of performer," Susman famously wrote."

Performance and appearances came to be valued over character when Americans found themselves working alongside strangers and "employees."

Susman counted the words that appeared most frequently in the personality-driven advice manuals of the early twentieth century and compared them to the character guides of the nineteenth century.

From 19th century guides, representing a Culture of Character:
From 20th century guides, representing a Culture of Personality:
________
Photo is from a British sitcom which to me epitomizes the Culture of Personality. The main character is a woman (Hyacinth Bucket, who insisted her name be pronounced "Bouquet") obsessed with image. She's "a social-climbing snob who passes her time visiting stately homes, hosting "executive-style" candlelight suppers, bragging of her "white slimline telephone with automatic redial", and name-dropping at any hint of an opportunity."
Posted by Bix at 8:47 AM

This is where the rise of narcissism comes from. People have to tell you how great they are. All the "doesn't surprise me"s because they know everything. And that thing about the white slimline phone with automatic redial? Who hasn't met someone bragging on their smartphone with a hundred apps! What's an app?

Love your choice of image to go with this story. Just about everyone Hyacinth dealt with went overboard trying to avoid spending time with her, no matter their social status.
~Shreela